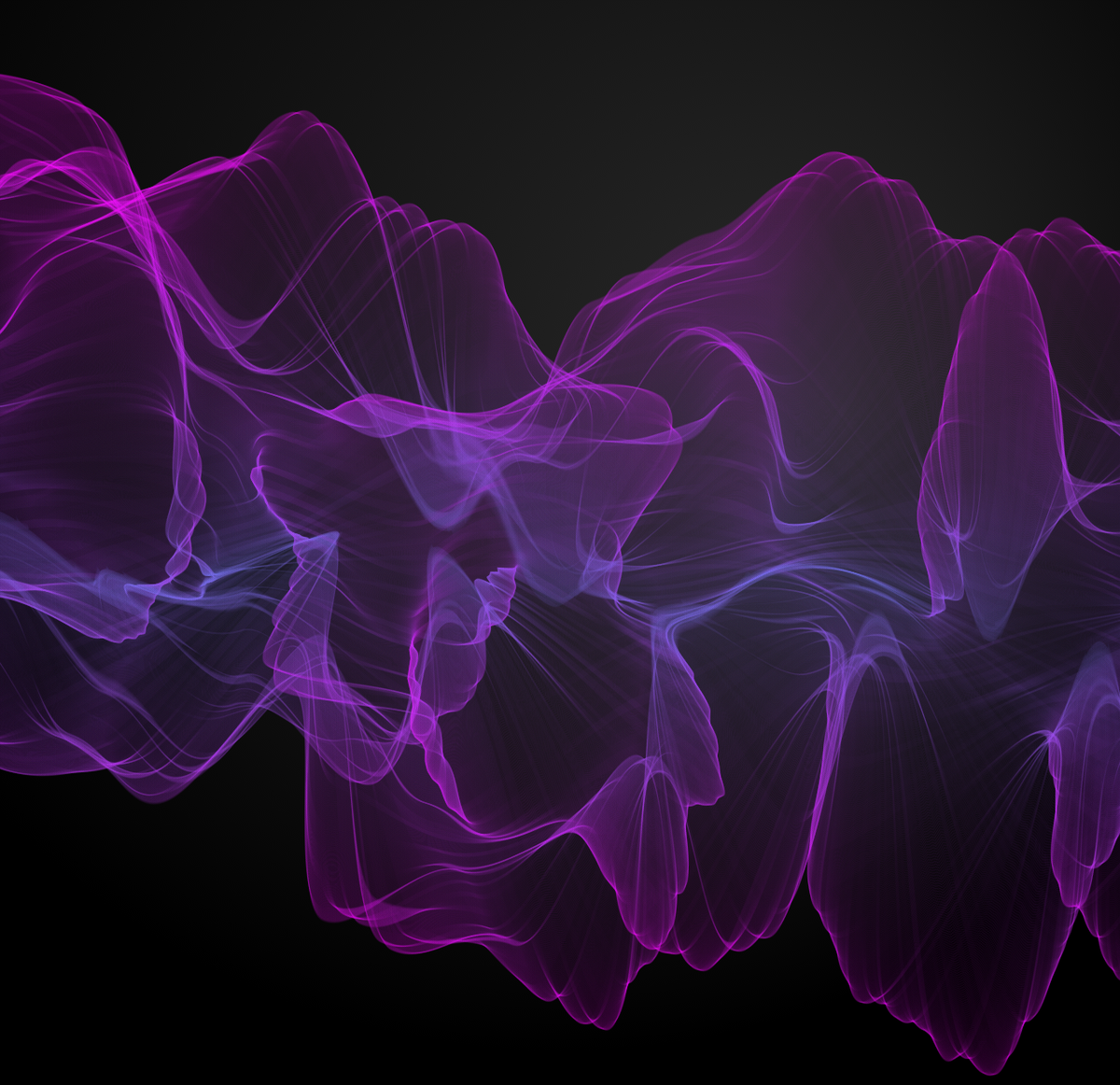 Recently I needed to use MSBuild to compile a solution for a build server.

The MSBuild was location at:

The following errors were occurring despite this working in the past:

This was due to C#6/C#7 features which aren’t supported by this MSBuild version.

Using this MSBuild resolved the issue: